Get ready for the Heli event of a lifetime! This year’s Heli Heatwave will be held on the 19th, 20th, 21st February 2016 at the Wagga Model Aero Club, Olympic Way south of Wagga.  Dunkan Boission is our special guest who needs no introduction I am sure. 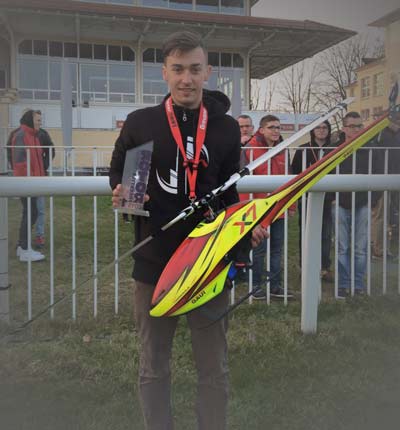